Promotion for this product 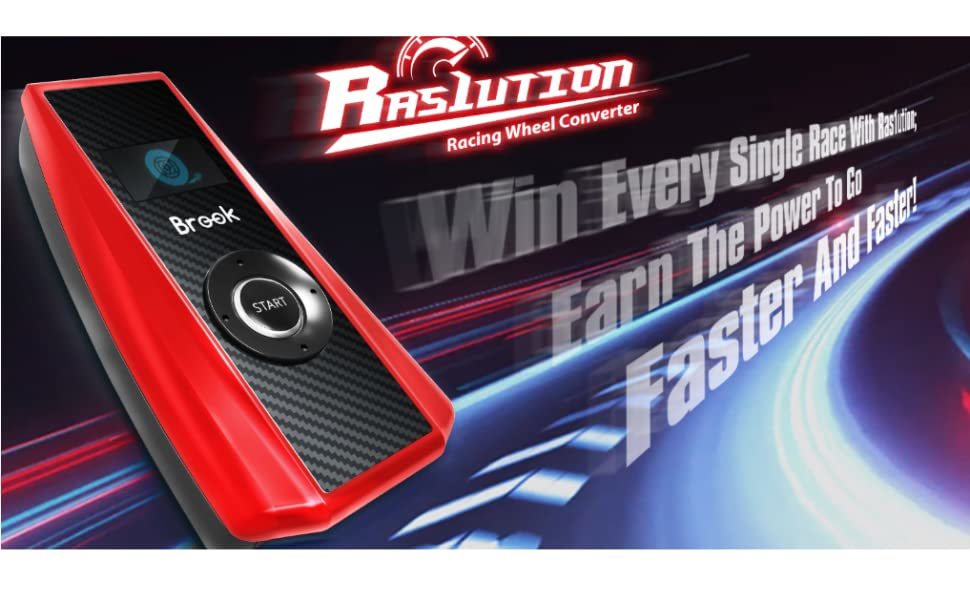 Burn tires, not soul! The great evolution of Brook Super Converter, Ras1ution is for your Racing Wheel’s Solution!

You can play all kinds of racing games on different consoles with your favorite device by Ras1ution! 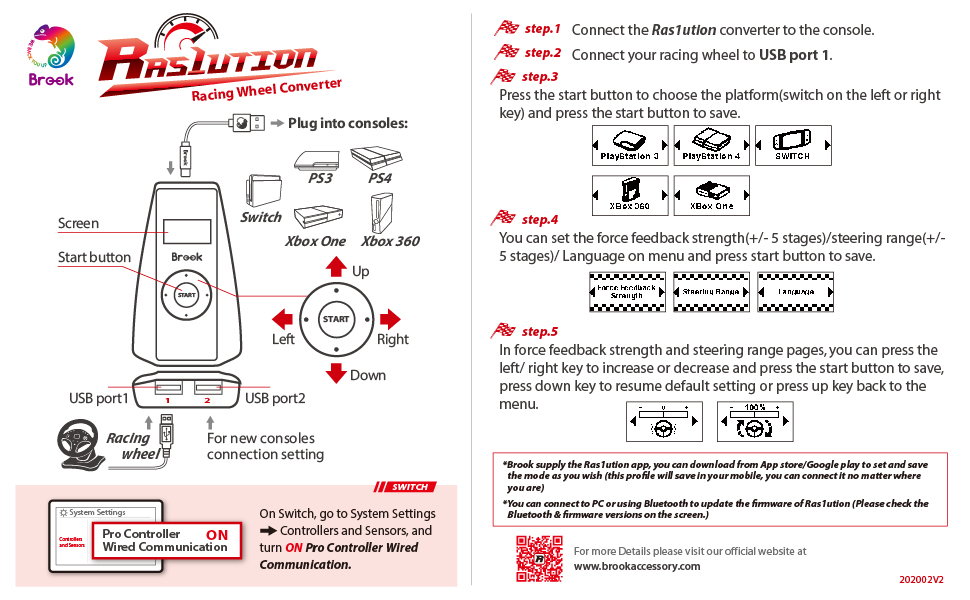 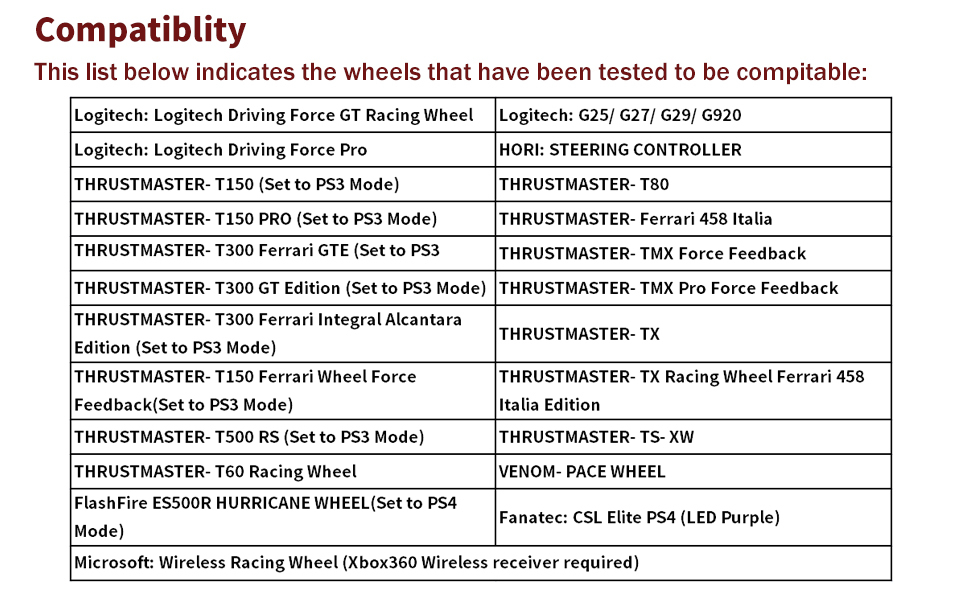 Please note：
The products ordered on this page are only available for shipment to the Nordic countries by DHL, other countries cannot be shipped.

We are using DHL as our carrier.
All orders will be handle in 2-3 business days,
and will be delivered in 5-7 business days.

If you did not receive your order, please contact us
at the support area, and please include your order number. 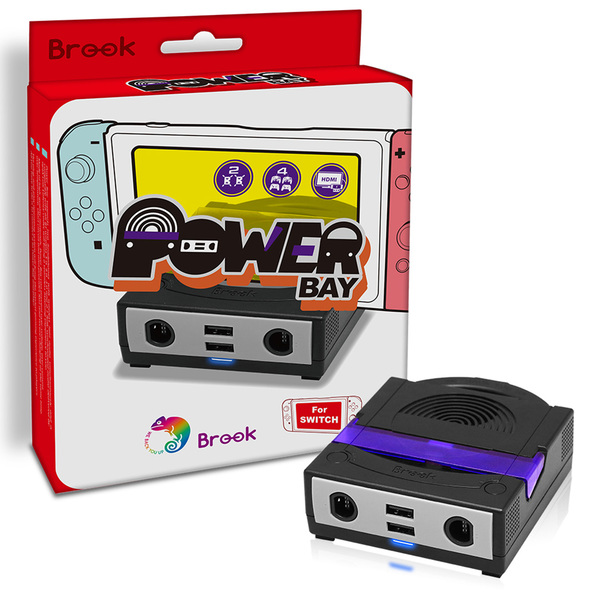 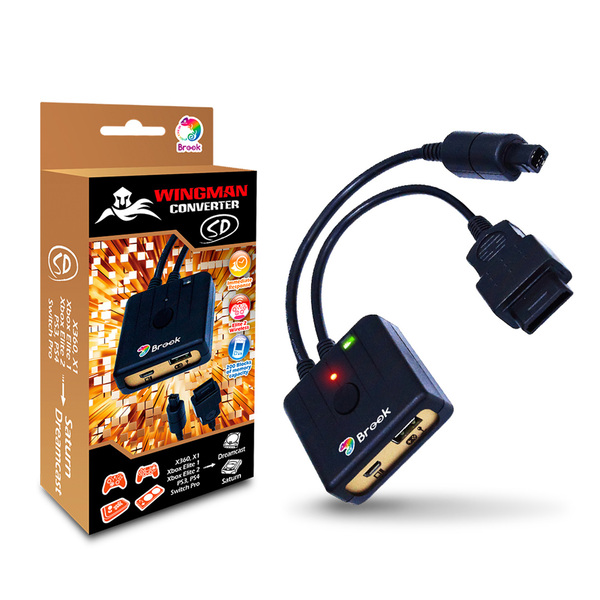 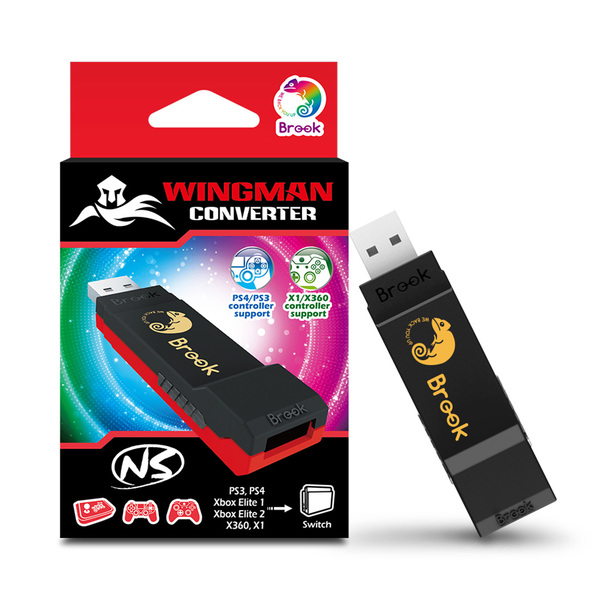 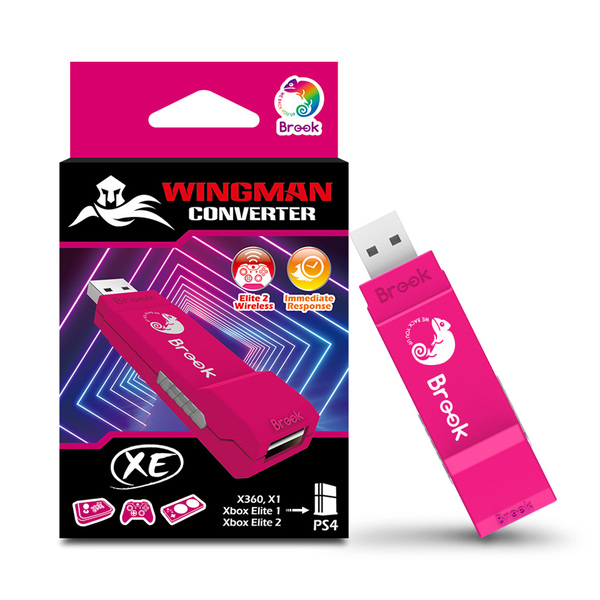